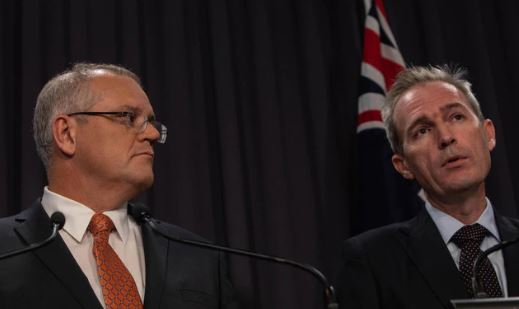 The federal government is increasing intake under its regional migration program from 23,000 to 25,000 after the initial success of the initiative and will no longer classify Perth and the Gold Coast as “major cities” in an effort to make them destinations for skilled migrants and international students.

Under the program announced earlier this year, 23,000 places would be reserved for migrants who commit to living and working in regional Australia. If they commit to living and work in the regions for at least three years, they will eligible for permanent residency.

Immigration Minister David Coleman said 6,000 visas were approved under the program in the first three months of this financial year, compared with under 3,000 in the final quarter of 2018/19 and prior to the initiative getting underway.

“So we have seen a very strong start to the year in encouraging regional migration,’ Mr Coleman told reporters in Sydney on Saturday. 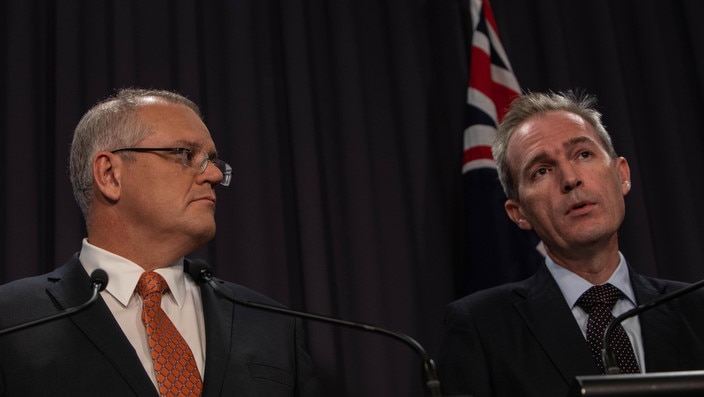 “We will be increasing the allocation for regional places in our immigration scheme for this year, from 23,000 to 25,000.”

The definition of regional Australia for migration purposes will also change: Perth and the Gold Coast will no longer be classified as “major cities” to assist the areas to attract more skilled migrants and international students.  The new definition will come into effect on 16 November.

“We’re using our migration programme to back our regions to grow to take the population pressure off our major capital cities and by supporting strong regions we’re creating an even stronger economy for Australia,” Prime Minister Scott Morrison said.

“These changes will boost the appeal for so many cities and regional centres that are looking to grow their population to support local services like schools and health care, whileattracting new workers and students,meaning more jobs and more investment.”

As part of the new ambitious plan, the government will deploy “regional outreach officers” to Perth, the Gold Coast and other regional areas, including Newcastle, Hobart and Wollongong. 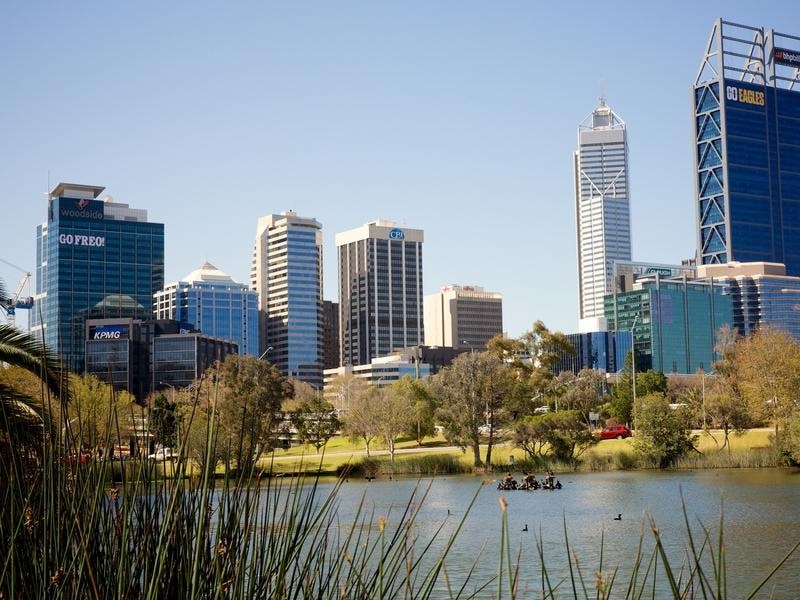 But Labor has accused the Morrison government of an “embarrassing backflip” on the matter of classifying the Gold Coast and Perth.

“Only a few weeks ago, the Morrison government was adamant these changes couldn’t and wouldn’t be made before backflipping and congratulating themselves in newspapers across Australia today,” Labor Senator Kristina Keneally said.

“The Morrison Government originally considered the Gold Coast a “metropolitan” area – akin to Sydney, Melbourne or Brisbane – whilst designating Adelaide and Canberra with “regional” status.

“This is yet another example of the disarray and dysfunction in the Morrison Government and Peter Dutton’s Department of Home Affairs.” 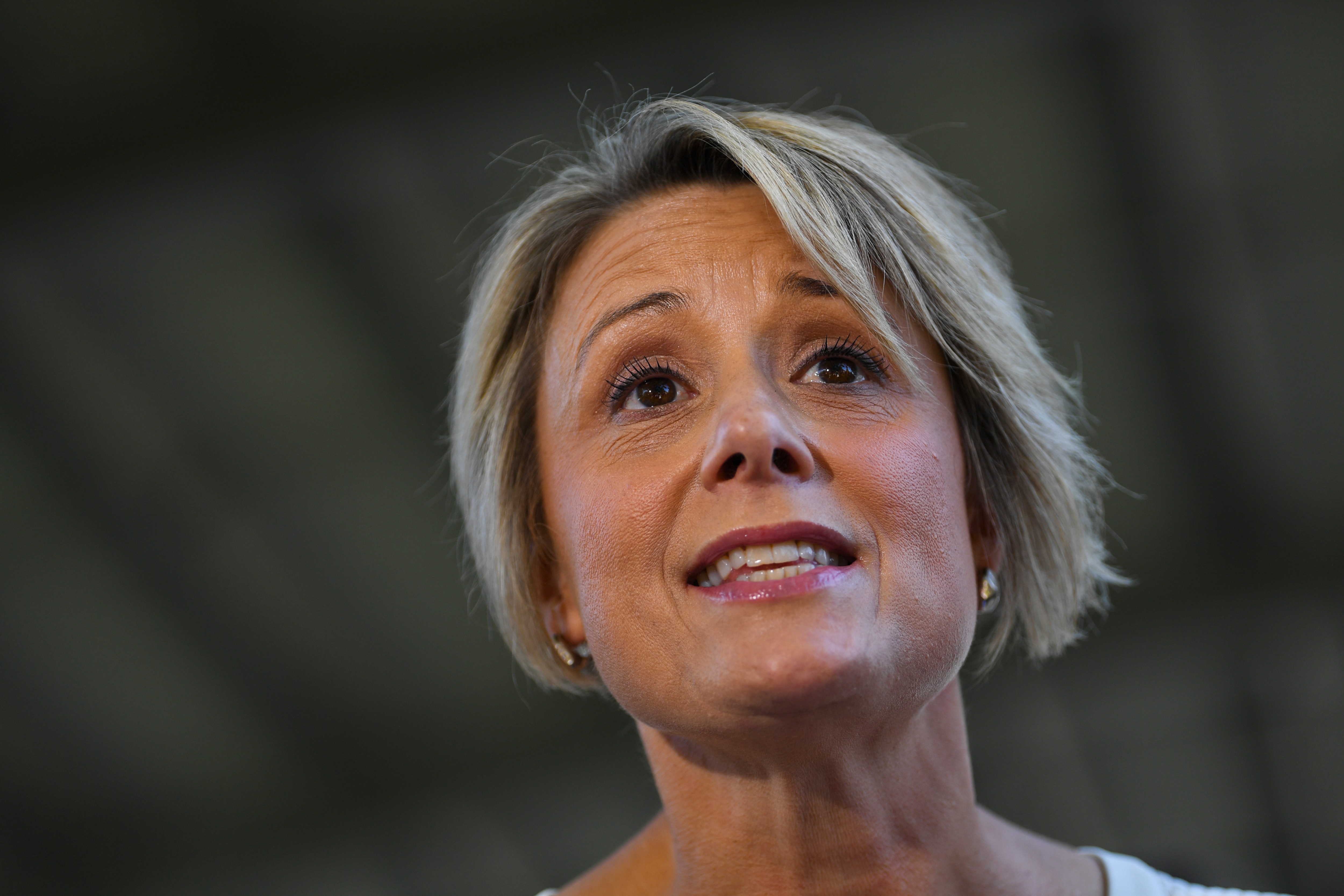 SBS News:  https://www.sbs.com.au/news/perth-gold-coast-dump-major-cities-tag-to-attract-more-regional-migrants-international-students?cid=news%3Asocialshare%3Afacebook&fbclid=IwAR2IueO3nhvV1G2PN2oG1b2SqGTld96acNH4JF85yFXhNYR0Oa64_XYw5_k
Australia’s immigration law and visa system are very complicated. Any small mistake can waste your precious time and money, and may even lead to more serious refusal consequences. If you want to know the specific requirements of this visa, or whether your employer qualifies for the sponsorship, please contact our experienced immigration agent to help you.
Book an appointment