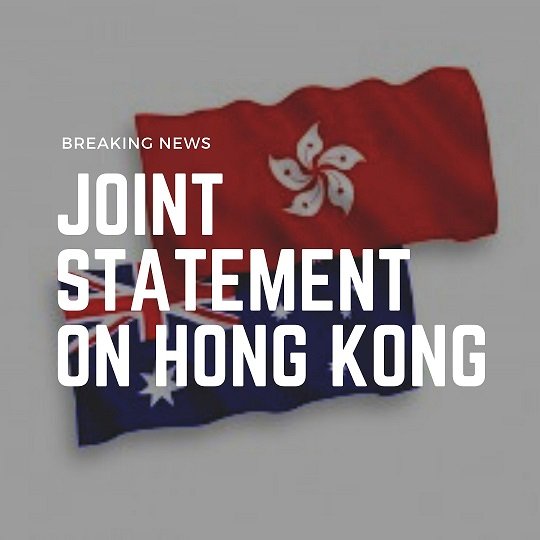 People living in Hong Kong will be able to access extended Australian visas with a pathway to permanent residency.

The move was announced today by Australia’s Acting Minister for Immigration Alan Tudge, in the wake of China’s sweeping new security law for Hong Kong.
From today, temporary visa holders from Hong Kong in Australia will be granted an additional five years on their visas, with a pathway to permanent residency at the end of those five years.
The summary:

There are almost 10,000 existing temporary skilled, temporary graduate, and student visa holders in Australia who will be eligible for these special arrangements, with a further 2,500 outside Australia and 1,250 applications on hand.

The Government will also enhance efforts to attract businesses from Hong Kong. There are more than 1,000 international companies that have their regional headquarters based in Hong Kong which might consider relocating to Australia. Our government will develop further incentives to attract these companies, particularly where they have a strong potential for future growth and employment of Australians.